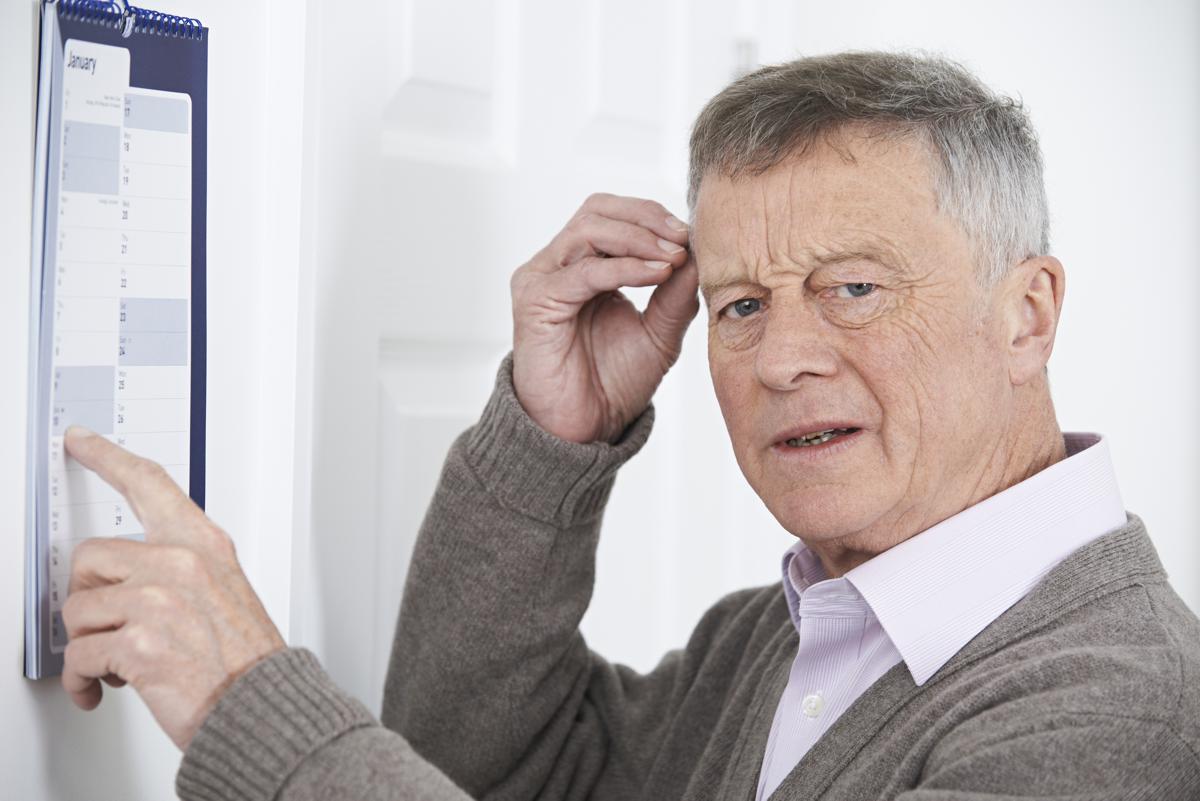 Benefits of a plant-based diet for brain health

We all wish to maintain a healthy brain throughout life, but sadly decline in brain function is all too common. Cognitive impairment refers to a decline in brain function, including forgetfulness, poor concentration, difficulty making decision, which can then lead onto dementia. The most common type of dementia is Alzheimer Disease with vascular dementia being the second common type. Although globally the number of people living with dementia continues to rise, the good news is that up to 40% of cases could be prevented or delayed by adopting healthy lifestyle habits. A diet rich in plant foods is key to lowering the risk of dementia.

How does a healthy diet help to prevent dementia?

Dementia shares similar risk factors to cardiovascular disease, that is heart attacks and stroke. Those with high blood pressure, cholesterol, type 2 diabetes and body weight are at significantly increased risk of developing dementia later in life. In fact, dementia has been termed ‘type 3 diabetes’ because of the association with insulin resistance. We know that a plant-based diet, be it vegetarian or vegan, is associated with a greatly reduced risk of all these conditions.

Which food are best to avoid or reduce in the diet?

Higher intake of saturated fat is associated with an increased risk of dementia. Saturated fat in the diet comes predominantly from animal foods and the consumption of processed red meat seems to be particularly bad for brain health. Diets high in refined sugar also appear to impair cognitive function both in the short-term and long-term, the latter in part due to the ability of sugar to increase the risk of cardiovascular disease and inflammation. Interestingly even artificially-sweetened beverages, in some but not all studies, have been associated with an increased risk of dementia.

Which foods and nutrients are particularly good for preventing dementia?

The best foods for brain healthy are the brightly coloured fruits and vegetables. Vegetables, particularly green leafy, appear more important than fruits in protecting against dementia with the exception of berry consumption, which appears highly protective against cognitive decline. A recent study highlighted the importance of eating fruits and vegetables early in life to prevent later cognitive impairment. This study recruited more than 3000 participants in the United States aged 18-30 years in the 1980’s and followed them for 25 years, regularly documenting their dietary intake. It found that those consuming the most fruits and vegetables in younger age had the best cognitive function later in life. Vegetable consumption had a greater effect than fruits, with nutrients such as lycopene from tomatoes/red vegetables and beta-carotene from yellow /orange vegetables having the best effect. Overall, it seemed that it was the fibre intake that was responsible for much of this beneficial effect on brain health. Fibre intake is correlated with lower risk of many chronic diseases that increase the risk of dementia, such as type 2 diabetes and high blood lipids. Fibre intake benefits gut bacteria, which then make short chain fatty acids needed for brain hormone production and for reducing inflammation.

Eating fruits and vegetables that are high in flavonoids may be of particular benefit. Flavonoids are a class of polyphenols representing more than 5,000 bioactive compounds that are found in a variety of fruits and vegetables, including grapes, berries, apples and in tea. Several studies have reported a beneficial effect of flavonoids for preventing cognitive decline, reducing the risk by around 20%.

Higher intakes of carotenoids from yellow/orange vegetables and dark leafy green has also been found to protect brain health. A study that followed 927 elderly US residents for 7 years found that those consuming the most carotenoid-rich foods had a 48% reduction in the risk of developing dementia.

DHA (long chain omega-3 fatty acid) is very important for the developing brain and has also been shown to be important in protecting the aging brain. The brain is composed of around 50-60% fat and has a particularly high content of DHA. Regular consumption of fish appears to reduce the risk of dementia and it is thought that this is due to the high DHA content in fish. Interestlying, supplementation with DHA does not seem to consistently reduce the risk of dementia so it may be that fish consumption is a reflection of a healthier diet where fish is replacing harmful foods such as processed and unprocessed red meat.

Those on a plant-based diet will be mainly consuming short chain omega-3 fatty acids from nuts and seeds, which is then converted to DHA. There is currently no evidence to suggest a lack of fish in the diet is detrimental for brain health when the diet is otherwise composed of healthy, minimally processed plant foods. Long chain omega-3 fatty acids can be obtained from algae supplements. After all, that’s where the fish get them from, and we know that algae supplements raise DHA levels in the blood to a similar degree as eating fish.

Recommendations for a brain-healthy diet

In 2019, the World Health Organisation published guidelines for the prevention of dementia For a healthy diet, the following recommendation were made:

From the evidence to date we can conclude that a healthy plant-based diet, otherwise known as a whole food plant-based diet, is one of the healthiest choices you can make for brain health. This is because is emphasises all the foods that have been associated with a reduced risk of dementia and avoids those that have been associated with an increased risk. In addition, you can expect such a diet to significantly reduce your risk of other common chronic conditions.

Dr Laura Freeman is a GP and Lifestyle Medicine Physician. She is Co-Founder of Plant Based Health Online, an online lifestyle medicine healthcare service that supports patients to adopt healthy lifestyle habits for prevention and treatment of chronic illness. You can book an appointment with Dr Freeman by visiting https://plantbasedhealthonline.com/book