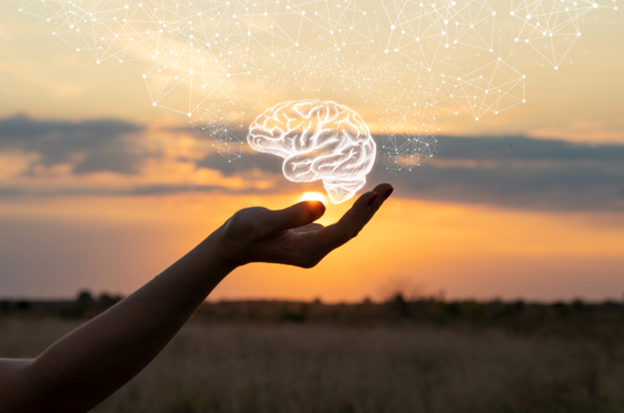 Dementia is the loss of cognitive functioning – thinking, remembering and reasoning and is usually diagnosed when there is an impairment of a person’s ability to carry out daily activities for more than six months. Alzheimer’s disease (AD) is the most common form of dementia, affecting 62% of those suffering, followed by vascular dementia (17%).

There are currently 850,000 people with dementia in the UK and this is predicted to rise to 1 million by 2025 and 2 million by 2050. However, as many people remain undiagnosed – as many as 53% in Europe – and so the true figures could be even higher. The total cost of dementia in the UK is staggering – an estimated £26 billion a year. This is expected to double over the next 20 years.

Although genes can play a small part, it is important to look at environmental factors which influence the risk of developing AD. These include midlife obesity, high blood pressure, diabetes/insulin resistance, vitamin B deficiencies and low levels of the omega 3 fatty acid, DHA. All of these factors have a stronger influence on the fate of our brains than genes and this is backed up by studies which have shown rates of AD increase when populations adopt Western style diets. 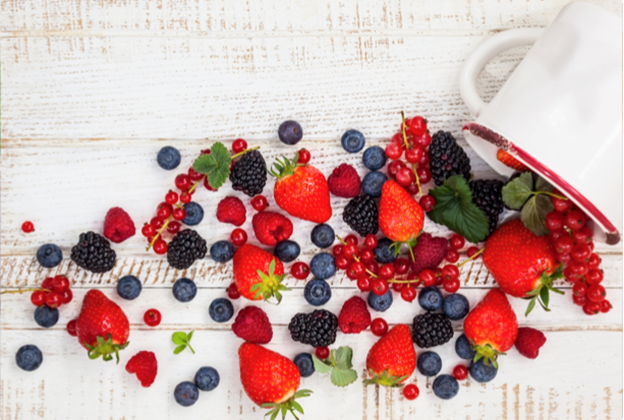 Foods that are thought to be beneficial for brain health:

Of course, it is not just diet we should focus on. There are other important lifestyle factors too and we will cover them in next weeks blog.

If you have a family history of dementia or just want protect you brain health in the best way possible, then book in with one of our health care experts to find out how you we can help you.