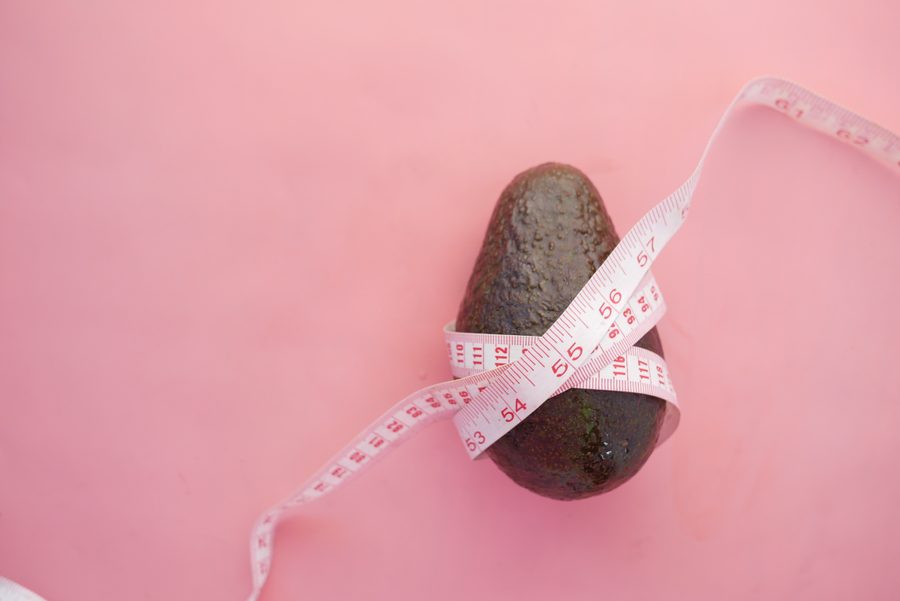 Diet or exercise? Which is best for weight loss

We all know that in order to lose weight we need to use more calories than we consume, which ultimately means either eating less or moving more, or preferably in combination. We also know that telling people that it’s just as simple as eating less and moving more doesn’t really help much. Healthcare professionals have been saying this ever since our weight as a nation started to increase a few decades ago, and we have heard that message, but more and more of us are becoming overweight in spite of this. While we do ultimately need to consume fewer calories than we use, achieving this can be more complicated than ‘just eat less and move more’.

Which is more effective, diet or exercise?

There is clear evidence that shows that a combination of both is the best idea. But let’s look at some of the detail.

Exercise is beneficial to us in so many ways, not just in terms of weight loss. When we increase the amount of physical activity we do, this of course burns more calories, but it also increases our resting metabolic rate, which means we are also burning more calories even when we are not exercising. This is partly because physical activity increases the amount of muscle we have, and muscle needs more calories to maintain it than fat does. But losing weight just by increasing the amount of physical activity we do can be hard work. The current advice is that 30 minutes of moderate intensity physical activity five times a week is optimum for health, but if we are looking to lose weight then it should be double that. Running for thirty minutes does burn a few hundred calories, but it’s probably easier to just skip dessert! But skipping dessert doesn’t gain you any muscle or increase your resting metabolic rate, or have any of the other non-weight loss related benefits of physical activity, so it’s still important to keep moving if you can.

Eating less is the quickest and easiest way to start shedding the pounds because with the right approach it’s relatively easy to cut the calories without being miserable. A plant-based diet helps you eat less calories without feeling hungry because healthy whole plant foods are naturally low in calorie density and the fibre is satiating.

A word about gender difference! When women want to lose weight they typically go on a diet, while men usually choose to hit the gym. And while they may not be aware of it, they are probably intuitively choosing the most effective method for them. If men do some form of physical activity that burns five hundred calories then they will eat the same amount of food as they normally do in any given day, so they have essentially burned five hundred extra calories that day. If women do the same physical activity and burn the same five hundred calories, they will typically eat more food than they would usually in that day, so they probably have only burned an extra two or three hundred calories in the day. So unless they are rigidly calorie counting, and not many people want to do that, the exercise is slightly less effective for women.

So overall, diet and exercise are both effective; eating less is probably more effective than moving more, but doing both together is where the magic happens!