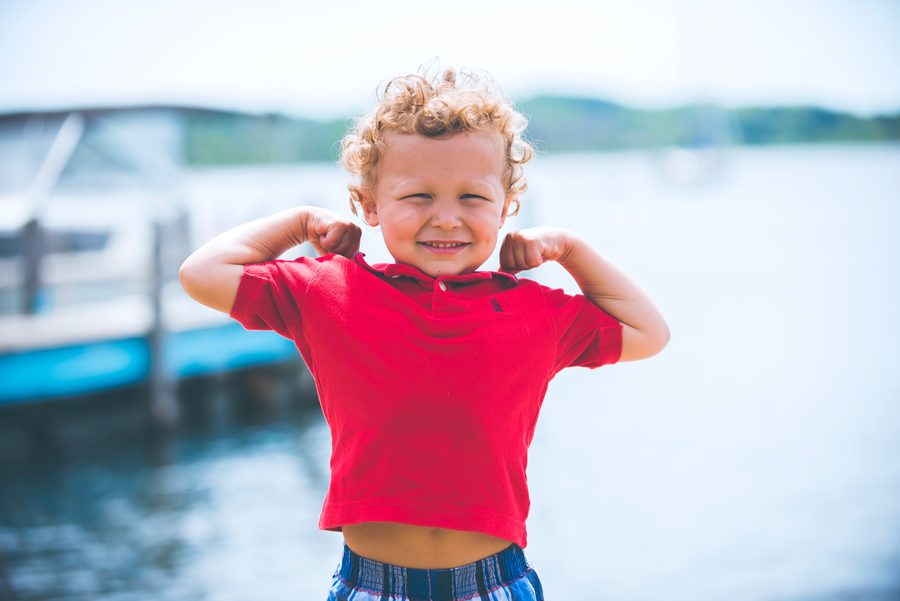 The simple answer to this question is a definite NO, and these are the reasons why.

What our ancestors have taught us?

Humans are opportunistic omnivores. We can eat a range of foods and therefore have a choice. Our ancestors were foragers, mainly gatherers, and occasional hunters. Archaeological evidence suggests that they ate mainly wild plants achieving around 100g of fibre a day, with only occasional meat, when available. In fact, more recent data suggests our ancient ancestors were well adapted to eating starchy vegetables and grains. The meat consumed would have been from wild animals that differ considerably in nutritional composition, being much lower in saturated fat and higher in omega-3 fatty acids, compared to the meat from factory farmed animals.

From the dawn of nutrition science, we have learnt that the only foods associated with good health are those derived from plants, i.e., fruits, vegetables, whole grains, beans, nuts and seeds. Dairy only became a part of our diet after the domestication of animals around 10,000 years ago, and some communities, mainly Europeans, have acquired the ability to digest lactose beyond weaning, yet most of the world remain lactose intolerant, the natural state.

We have very few traditional gatherer hunter tribes left. One such tribe are the Tsimane people in Bolivia. They have the lowest rates of heart disease of any community around the world. Their diet is predominantly composed of high fibre whole plant foods.

We are obsessed with protein, an obsession fuelled by the meat industry. Protein is indeed an essential nutrient, but it only becomes an issue in situations where food is in short supply, such as times of famine, when people are not able to meet their calorie requirements. For those of us who can easily meet our calorie needs, protein requirements are easily met and usually exceeded by eating a diet composed of a range of healthy plant foods. Beans, nuts and seeds are particularly concentrated sources of plant protein but vegetables and whole grains contain good amounts too.

People often worry that plant proteins don’t contain all the required amino acids. This is just not true. All plants contain all the essential amino acids, just in different proportions to animal sources of protein. You don’t need to worry about combining certain foods to make up the right amount of amino acids, you only need to make sure you are eating a variety of foods daily or over a few days.

The reason plant sources of protein are healthier is because the protein comes packaged with healthy nutrients. These nutrients include fibre, unsaturated fatty acids, vitamins, minerals and antioxidant and anti-inflammatory compounds. In contrast, animal protein comes packages with nutrients we know are harmful to health including saturated fat, implicated in the development of cardiovascular disease, haem iron, known to create inflammation and increase the risk of cardiovascular disease and type 2 diabetes, higher levels of advanced glycation end products, implicated in a number of chronic diseases, including dementia. Animal protein is also devoid of fibre and other beneficial anti-inflammatory compounds and this results in gut dysbiosis, an overgrowth of unhealthy gut bacteria.

The protein itself is a problem because of the unique composition, high in branched chain amino acids and sulphur-containing amino acids. The combination of these amino acids results in inflammation, higher levels of insulin-like growth factor, implicated in cancer development, and increases the risk of type 2 diabetes and renal failure.

This is a myth that has been squashed by several scientific articles. Protein from soya, for example, is just as effective at supporting muscle strength and growth as animal protein. A recent study put this to the test in a trial in which participants were either supplemented with either whey protein or soya protein. Both groups did the same amount of muscle building exercise and after 12 weeks there was absolutely no difference in muscle growth or strength between the two groups.

Our obsession with animal protein is harming the planet. Animal agriculture is the leading cause of greenhouse gas emissions, biodiversity loss, species extinction, ocean and land pollution and more. Raising animals for foods is fuelling the rise of antibiotic resistant infections in humans and poses a major risk for the generation of new infections with pandemic potential. When all these factors are considered, in addition to the negative impact of animal protein on human health, the evidence supporting the removal of animals from the plate becomes irrefutable.

Meat is not necessary in the human diet. Replacing animal protein with plant protein can improve personal and planetary health and is of course kinder to the non-human animals with which we share this earth.