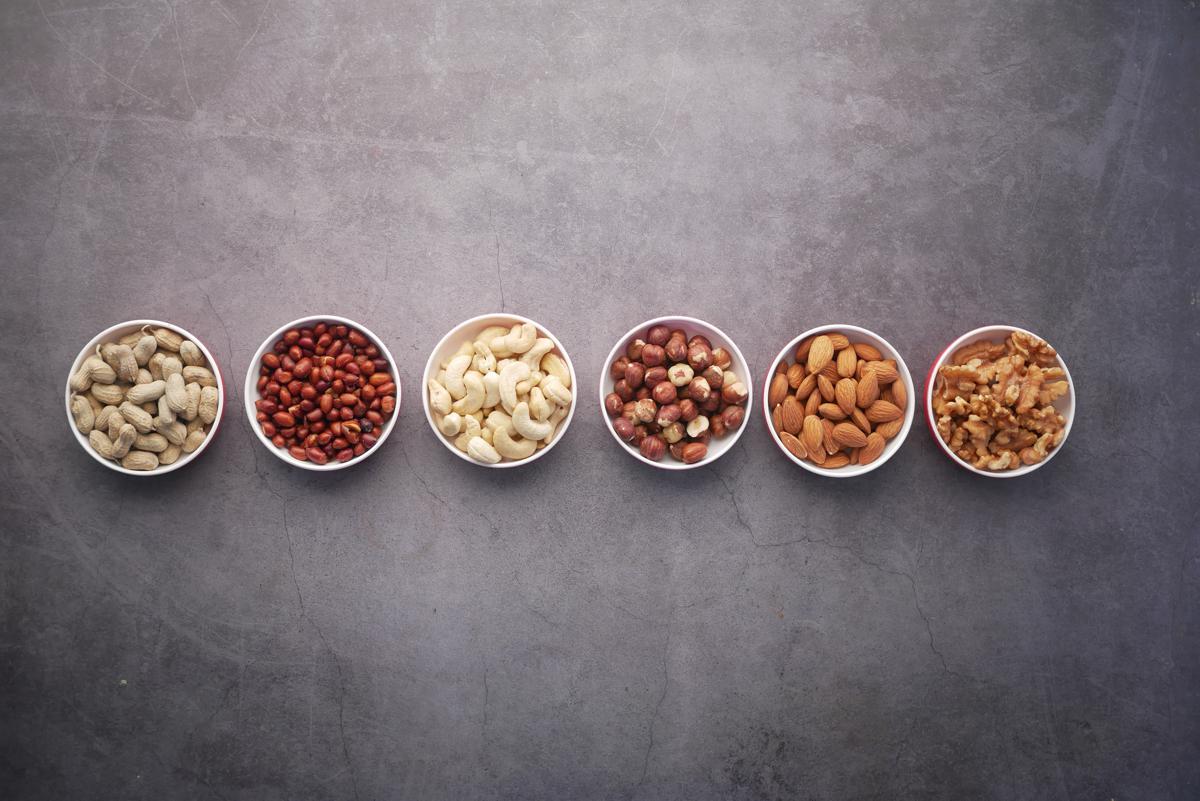 The most common question those following a plant-based diet are asked is ‘where do you get your protein from?’ And the simple answer is ‘everywhere!’

Plants are the primary source of protein, and it is from plants that all animals ultimately consume their protein. For those who claim that meat is the best source, they should be advised to look at some of the biggest land animals who are herbivores, including gorillas, giraffes, rhino’s and elephants. They all consume huge amounts of plants, with elephants eating up to 600lbs each day. Carnivores get their protein from eating animals who have consumed plants and whose protein stores have been built up as a result of eating plant-based protein.

A common argument used, which is actually a myth, is that plants do not contain all 9 essential amino acids. They do, just in varying amounts. As long as a balanced and varied plant-based diet is eaten, with one or more plant-based protein sources with every meal, all of the amino acids needed to build protein stores in the body will be consumed.

Some useful plant-based proteins include foods made from soya beans, such as tofu and tempeh, wheat-based seitan, beans, lentils, chickpeas, whole grains, soya milk and even vegetables and fruit. In fact, every plant eaten contains a certain amount of protein.

How much protein do we need?

For the general adult population, protein requirements are 0.75g/kg per day, however for those on a high fibre plant-based diet, I would advise to aim for 1g/kg due to the protein in high fibre foods not being absorbed as efficiently as the protein in less fibrous foods. This is because fibre passes through the bowel and out via the stools, and the protein contained therein is not extracted as easily as that in less fibrous foods. The slightly increased protein needs means that a 70kg male would need 70g of protein daily.

What if I need higher amounts of protein?

Even for those with higher protein needs i.e., for those who exercise for more than 4-5 hours weekly, it is easy to ensure you meet your requirements as long as you are regularly including foods with higher amounts of protein, in addition to those with lower amounts of protein. For example, tofu and tempeh contain on average 10-17g of protein per 80g serving and make really useful contributions to daily needs. Soya milk is a great addition to a post workout smoothie, with a higher protein version now available, containing 10g per 200mls. This can be combined with chia/flax seeds, nut/seed butter, cacao and fruit to create a high protein shake without the need for processed protein powders.

To ensure sufficient protein intakes, aim to include a good source with every meal, and try to incorporate some protein-rich snacks, especially if you are very active.

Mid-morning snack – Humous with vegetable sticks, or smoothie as above