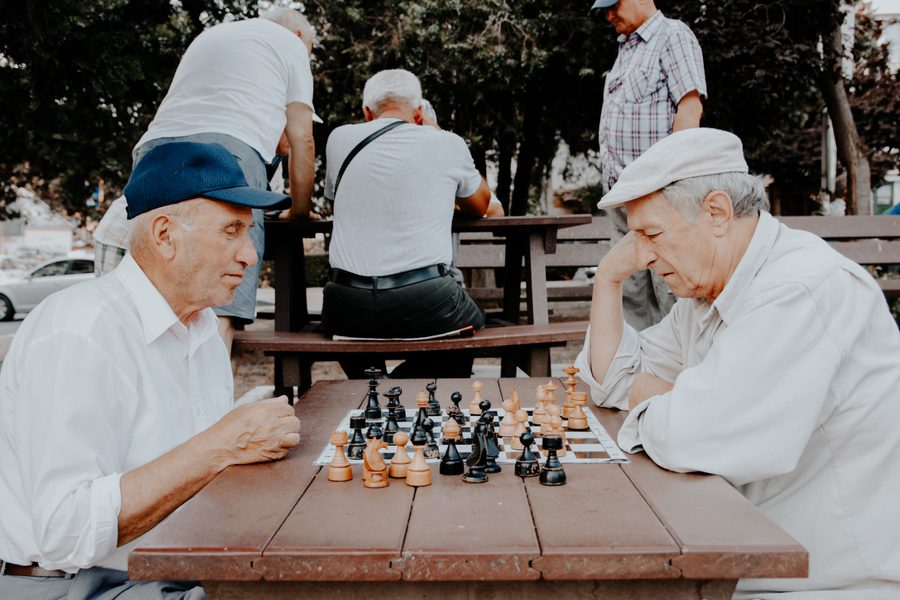 The prostate is a walnut-sized gland that sits behind the bladder and in front of the rectum and secretes fluid into semen. Prostate cancer (PC) is the most common cancer in men in the UK. There are different stages of PC, all arising from a precancerous stage, which then progresses to localised cancer (within the prostate) followed by advanced cancer (outside the prostate). PC can be tracked in the blood by measuring a protein secreted by the prostate called prostate-specific antigen (PSA).

So, what foods have been scientifically linked to an increased risk of PC? In general, diets high in animal fat and protein and low in fibre appear to increase the risk of PC whereas diets high in fruits, vegetables, fibre and soya products appear to be protective.

Diets centred around whole plant foods are associated with the lowest risk of PC. A study of 1344 men from the USA showed that those consuming a diet full of healthy plant foods and low or absent in animal and processed foods had a much lower risk of having an elevated PSA level. This is likely to be because plant foods are low in saturated fat and high in fibre, antioxidants and anti-cancer phytonutrients.

Several studies have shown that the consumption of lycopene, the antioxidant in fruits and vegetables that gives them a red colour, is associated with a lower risk of PC. Lycopene is found in tomatoes, red peppers, watermelon, papaya, grapefruit to name a few. Tomato consumption in particular may have a protective effect, although the association is strongest for cooked rather than raw tomatoes, likely due to higher bioavailability of lycopene in cooked tomatoes. Additionally, most studies show that the protective effect occurs when there is a high level of consumption, for example consuming tomatoes 5 times per week. In one study, the consumption of approximately 64g of tomatoes per day was associated with a 14% reduction in risk of PC.

These are some of the most beneficial vegetables for cancer prevention and include broccoli, kale, cabbage and Brussel sprouts. For example, one study showed men with PC who ate the most cruciferous vegetables had a 50% less chance of the cancer progressing compared to those men who ate the least. A more recent study demonstrated how a compound in cruciferous vegetables can activate genes that are implicated in suppressing the growth of PC cells

If you already have a diagnosis of PC, adding soya to the diet could also help. One study examined the impact of soya intake on PC progression. Men awaiting prostate surgery were randomly assigned to either eating a diet high in soya or not. In the soya group there was a significant decrease in the PSA level when compared to the control group.

Soya foods are associated with a number of health benefits, including lower cholesterol, better kidney and bone health.

Flaxseeds are an excellent addition to any diet with several health benefits. The active components include alpha-linolenic acid (ALA), lignans and fibre. Some, but not all, studies have also shown a benefit for PC, mainly for slowly the growth of already established PC. For example, a study investigating the impact of flaxseed intake on PC progression randomly assigned men awaiting surgery to having either 3 tablespoons of flaxseeds a day or not for an average of 30 days prior to surgery. At the time of surgery those that had been consuming the flaxseeds had lower levels of PC cell proliferation when compared to the control group.

Early stages of prostate cancer often don’t require medical treatment. However, adopting healthy lifestyle habits can be beneficial. A plant-based diet is the only diet that has been shown in a clinical study to arrest and in some cases reverse the early stages of PC. In a randomised study of 93 patients with early-stage prostate cancer, one group was randomised to a plant-based diet and other healthy lifestyle habits, including regular exercise, stress management and social support. The other group continued their usual diet and lifestyle practices. After 1 year, the intervention group had a significant reduction in the PSA level, whereas the control group had a rise in PSA level. After 2 years, 27% of the control group had to go on and have conventional treatment (surgery or radiation) compared to only 5% in the intervention group.

In separate studies the mechanism by which these lifestyle interventions might be controlling PC growth was investigated. The same lifestyle interventions in men with PC was found to increase the activity of the enzyme telomerase in blood cells, which acts to maintain the length of telomeres, and favourably alter gene expression in the prostate cells themselves.

The one food that has consistently been associated with an increased risk of PC is dairy.

Why is this? One important factor is that dairy and indeed diets high in animal foods, result in high blood levels of IGF-1. This growth factor stimulates cells to grow and is associated with an increased risk of cancer in general. We know that the levels of IGF-1 in people that don’t consume animal products (vegans) are significantly lower than in those that do and the risk of cancer in general is lower in those following a vegan diet.

Luckily the diet that is best for prostate health is also best for heart, lung, liver and kidney health and for preventing other common cancers such as breast and colorectal cancer. This is one that is predominantly based on whole plant foods. That is a diet consisting of fruits, vegetables, whole grains, beans, legumes, nuts and seeds. The closer you get to a plant-based diet the easier it will be to control your weight, the more energy you will have, and you will significantly lower your risk of chronic illness.